February existing-home sales and prices affirm a healthy recovery is underway in the housing sector, according to the National Association of REALTORS®. Sales have been above year-ago levels for 20 consecutive months, while prices show 12 consecutive months of year-over-year price increases.

Total existing-home sales, which are completed transactions that include single-family homes, townhomes, condominiums and co-ops, increased 0.8 percent to a seasonally adjusted annual rate of 4.98 million in February from an upwardly revised 4.94 million in January, and are 10.2 percent above the 4.52 million-unit level seen in February 2012. February sales were at the highest level since the tax credit period of November 2009. 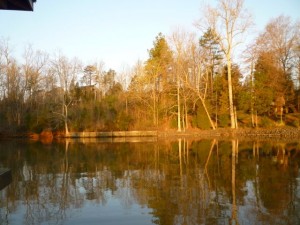